Things have been pretty hectic around here lately. J has been struggling for the past week or so and most of it has been revolving around the new addition but some is just struggle. 3 steps forward, 2 back.

G and entourage rode the bikes up to Cherokee so we joined them via the mom truck and ended up being the support vehicle for stuff. Toured the Indian Village on Saturday which was really cool. It's always fascinating but G & I are both part Cherokee so it makes it even more so. Plus women ran the tribe so you gotta love that. Saturday afternoon and Sunday we rode up the Blue Ridge Parkway to Mt. Pisgah and beyond.

J was cantankerous the.whole.time. Rancid even. Every one of us tried to help her change it up. Nothing worked. Sunday I finally told her I wasn't going to let her steal my joy. And I didn't.

Yesterday was the bi-annual dental visit. Joy. She's been doing an extremely poor job of brushing her teeth and refuses to floss. Actually all hygiene issues are a constant struggle and most of them are caused by the severe neglect she suffered. I've harped, praised, scolded, lectured, timed, dental tablets, cute toothbrushes, vibrating toothbrushes, singing toothbrushes, shown, brushed myself, all of it....till the cows came home. It didn't work. Yesterday all the people at the dentist's office commented on her lack of oral hygiene. The word disgusting was even used. When she came out she told me she was really embarrassed. The truth hurts sometimes. I think it really hit home this time (I hope) because for once it wasn't mom harping about hygiene. It was "others". Assured her I understood her embarrassment but told her there was a surefire way to make sure it won't happen again. Brush well and floss. Very simple. Her mouth opened into a big O. More will be revealed later.

Today she has been such a joy to be around. Totally switched up. Yay!

Here's some pics from the trip: 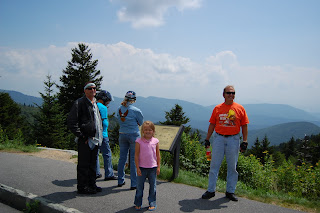 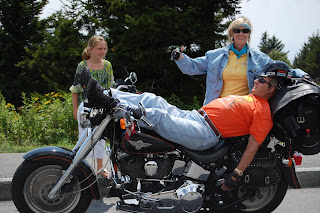 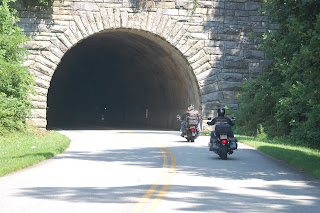 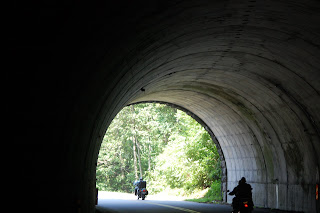 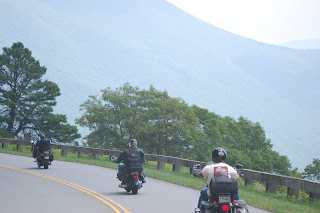 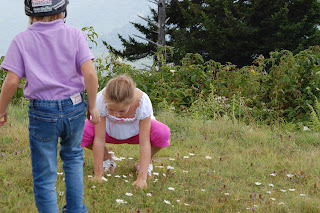 love your motorcycle pics....Jupiter thinks motorcycles are way cool....except for the noise part, that is!

Ok, I know you have tried everything but just in case... flavored toothpaste? Bubblegum, or cinnimon?
We're having some dramatic mood swings here too, no idea why. But the "good" has been excellent so, can't complain (well, fwiw).

Great pics and I am glad that you didn't let her ruin your fun. Sometimed we just have to let them fester in their bad mood while we move on.

Sorry to hear about J's dental struggles.... I'm not the best with dental hygiene myself due to sensory issues, but I try.

I know you've tried it *all* so I can't offer much advice.

Glad to know she's changed it up today, though!!

My husband recently had a tooth removed. He didn't take good care of his teeth when he was younger and has genetically soft teeth anyway, so this one had broken, split, all the good stuff. He saved the tooth and showed it to our youngest, who has hygiene issues. The scare tactic has seemed to work, cuz the boy brushes 100x better than he used to, with the help of a cool vibrating tooth brush like Dad's. :)

My daughter B has hygiene issues too. I feel your pain! She just got her braces off. I have already decided I won't be paying to put them on again if they need it. She refuses to take care of them. Glad to know I am not the only one suffering that issue! :) Love your pics! Looks like the hills of South Dakota. I know it isn't, but it is always amazing to me to see pics and think "Wow! That looks like here!"

Brushing teeth. Ugh. Andrew has such sensory issues around that. He doesn't have all of his enamal either because of the prenatal alcohol exposure. I hate when the hygenist looks at me and talks with a tone like I am clueless....the dentist is great about it all and FAS issues. It's such a pain. I hope she can overcome it somehow.